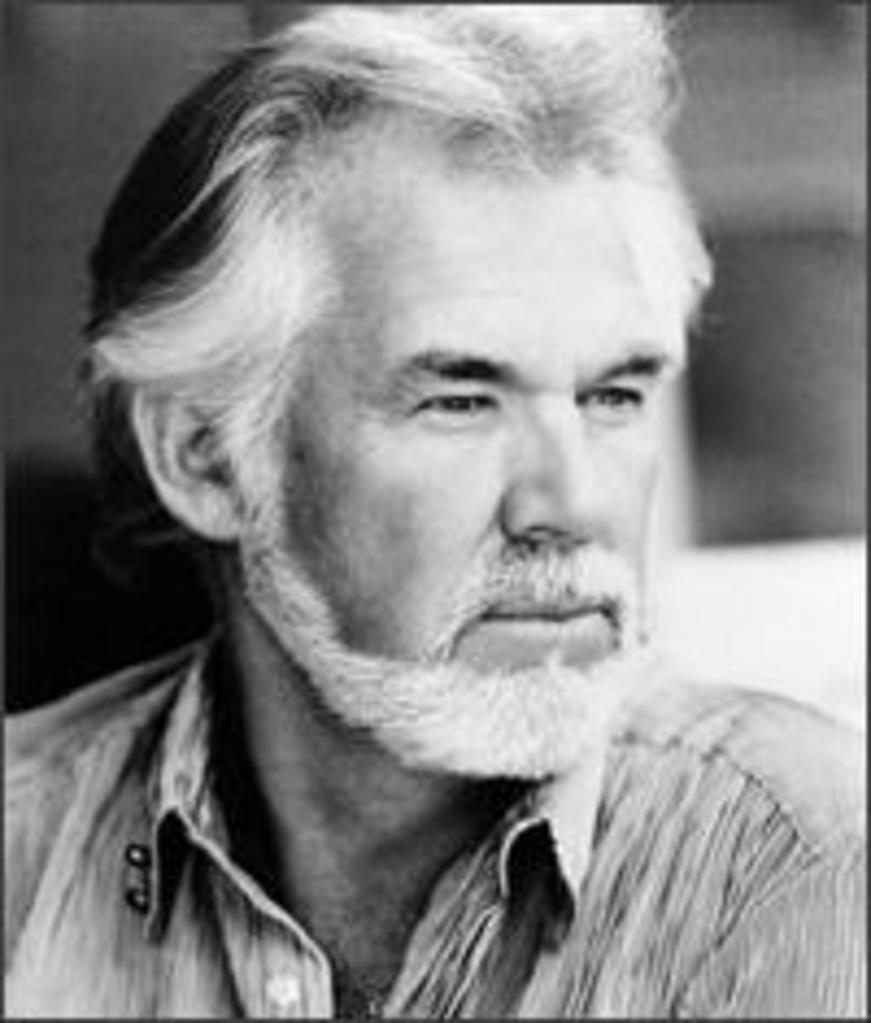 One of the biggest Country Music stars of the '70s and "80s hails from Houston, Texas. The dude had what seems like thousands of songs that hit the top of the Country and Pop charts, making him one of the most successful crossover artists ever. Kenneth Donald Rogers has been a star singer/songwriter/actor for more than forty years. Overall, his career has spanned six decades. Rogers was one the first Country singers to make hit movies in addition to his songs being featured in the soundtracks of major motion pictures. such as Convoy, The Big Lebowski and Urban Cowboy.

In 1967, as a member of The First Edition, Rogers cranked out some great records including Reuben James, Ruby (Don't Take Your Love to Town) written by Mel Tillis, Just Dropped in to See What Condition My Condition Was In and Something's Burning. Great songs, all, but my favorite out that bunch is Reuben James.
Rogers also released smash hits as duets with partners including Dolly Parton, Islands in the Stream, Sheena Easton, with the Bob Seger classic, We've Got Tonight, and several hits with the late Dottie West, What Are We Doin' in Love. Click on any of those links and explore the music of Kenny Rogers. I had forgotten just many smash hits and awards the man had to his name. It seems almost impossible to be that successful.

Here's a list of Kenny's songs that are my personal favorites along with Reuben James that I previously mentioned.

There are, of course, dozens of other songs I could list  here, but Wikipedia has already done that for me and they also have a good bio on Kenny. For a man who as a child shared a room with something like eight siblings and whose father made only sixty dollars a week, I'd Kenny Rogers ended up doing OK for himself. Rogers has never forgotten those poverty-stricken days and has donated and help raise millions of dollars for the needy. Kenny Rogers is The Greatest.
Posted by Unknown at 10/18/2010 08:52:00 AM