I was looking at the weather radar for Maine a little while ago and for the first time this fall, I saw the Dreaded Light Blue Images on the radar map. The Dreaded Light Blue Images, DLBI for short, represent SNOW! It's already October 10, so we could conceivably get snow at any time now, though October snow in Augusta tends to be light and sporadic. I bring this up because, despite the cooler weather, there are still plenty of festivities going on here in New England. The one that caught my eye reminds me of my home state of Texas. It's a Chili Cook Off! The Great Western Maine Chili Cook Off  takes place this coming Saturday, October 16, at the Waterford Town Square. For more information you can call (207) 647-3472. Waterford is only seventy miles from Augusta, so a day trip is certainly a possibility and I do have some home grown jalapenos to take with me.
More autumn action in Maine includes:
There's plenty more going on in October throughout the state, so click here to find an event near you that fits into your schedule. Have fun and be safe, y'all! 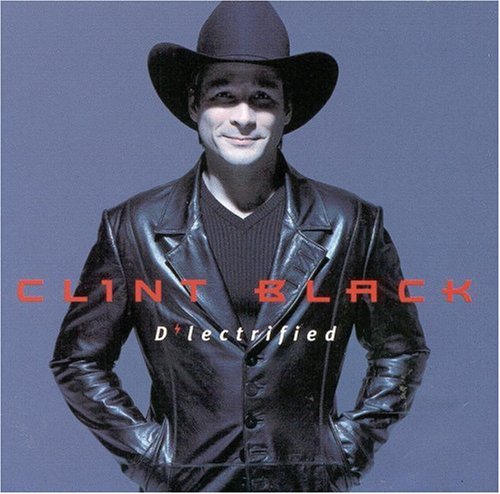 I was driving through the Metroplex in about 1990 on my way to Puerto No One Knows when I heard this song. I thought to myself, "Damn, Haggard's done it again." One problem. It wasn't Merle Haggard singing that song. It was some new guy named Clint Black. Whoa! This guy was good and I was hooked. As Clint cranked out the hits, I was amazed at the way he told a story with the lyrics of his songs, like the phrase "Puerto No One Knows" (from When My Ship Comes In) That's great stuff.

Clint was born in New Jersey, but moved to his Dad's hometown of Houston when he was less than a year old. The story from there is a familiar one where boy teaches self to play guitar, writes songs, gets recording contract. But unlike many others who traveled a similar path, Clint went on to become a star. His first album Killin' Time was a smash, selling over a million copies. Black was consistently in the Top 10 with his albums and singles, when, in May, 2001, he became a Daddy to a little girl and took a three year break from the music industry. People in the industry told Clint he was committing career suicide, but he stood by his decision saying, "..it ended up not being a smart career move, but it was a real smart Dad move..." Now, I like this guy even more.

Here are some of my favorite Clint Black tunes:

With over twelve million albums sold, I am in good company with 11,999,999 other Clint Black fans who really like the man's music. If you wanna flash back to an earlier time, here's a Clint Black YouTube page for your viewing and listening pleasure. Until next time, I'm off to Puerto No One Knows.
Posted by Unknown at 10/10/2010 10:13:00 AM 2 comments: