Maine Minutiae : The Coast and Islands of Maine 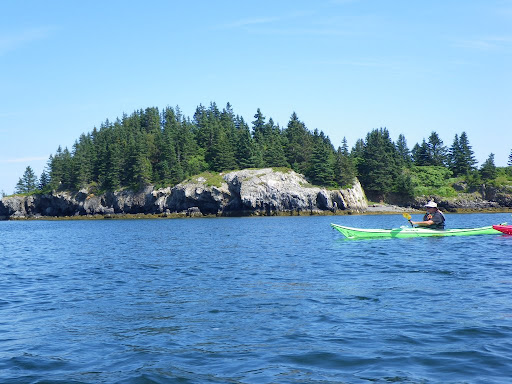 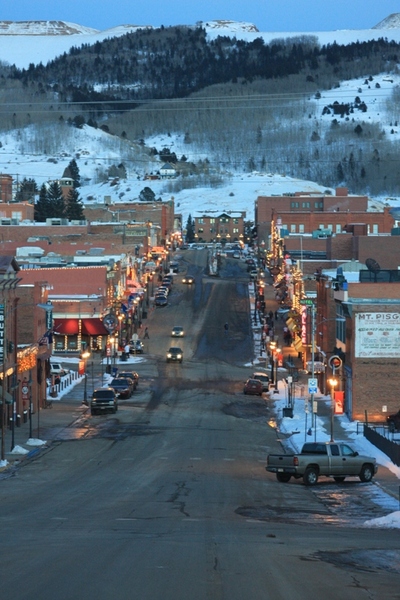 One of the great things about Colorado is that it's loaded with small towns, since so much of the state's population lives in the Denver-Boulder area. I like that way. Small towns are my gig. Small towns such as Cripple Creek. Once in Cripple Creek, you'll be only about 45 miles southweast of Colorado Springs and a little over 100 miles from the Mile High City.
Like so many mountain towns in Colorado, Cripple Creek was once a booming mining spot. On October 20, 1890, Robert Womack "discovered a rich ore and the last great Colorado gold rush was on. Thousands of prospectors flocked to the region, and before long W. S. Stratton located the famous Independence lode, one of the largest gold strikes in history." (source: Wikipedia). This, too, would pass. On the verge of becoming a ghost town, the city rallied when the state of Colorado legalized gambling in Central City, Blackhawk and Cripple Creek  in 1991. Revenue from gaming and tourism has revitalized this former gold rush, almost-ghost town. Life is good 9400 feet plus in the Rockies, thanks to another kind of gold.
Posted by Unknown at 7/19/2010 02:27:00 PM No comments:

On December 5, 1870 a little boy of African, Caucasian and Cherokee heritage was born near Taylor, Travis County, Texas, to a former slave named Thomas Jefferson Pickett and Mary "Janie" Gilbert. That little boy, William "Bill" Pickett would grow up to be one of the most famous cowboys of all time. Young Bill attended school through fifth grade, quit and began the epic journey from school boy to super star cowboy as a ranch hand. Pickett was so adept at things cowboy, in 1905 he joined the 101 Ranch Wild West Show. As a member of the 101 show, Bill worked along side some other fairly well-known cowboys - Will Rogers and Buffalo Bill, to name a couple. Considering the times and this man's heritage, what were the odds of him being perhaps the Greatest Cowboy of that era? Pickett thrilled audiences all over the world with his extraordinary skills and abilities. Bill Pickett died April 2, 1932 doing what he loved, being a cowboy and was honored accordingly in 1971 by being inducted to the National Rodeo Cowboy Hall of Fame and, in 1989, was named to the Pro Rodeo Hall of Fame. With credentials such as those, it's no wonder Pickett was and by many is still called, The Greatest Cowboy.
Posted by Unknown at 7/19/2010 07:00:00 AM No comments: