On the southwestern coast of Maine sits Portland, the state's largest city. Part of the metro Portland area is the town of  York, one Maine's better-known summer resorts. Founded in 1638 by English settlers, York is actually the fourth name the town has gone by. According to yorkmaine.org : "York is actually the fourth name that the town has known.  The earliest records refer to the general area as Agamenticus, after the original inhabitants.  The first English settlers, having come from the region of Bristol, England, lent that name to the town until it became a chartered city under Sir Ferdinando Gorges, who renamed it Gorgeana in 1642.  The name York was appointed after the fall of the Loyalists under Cromwell in 1652, commemorating the town (York, England) in which Cromwell defeated the King's forces." York has also been host to many famous authors/writers, Mark Twain chief among them. Sandy beaches, lighthouses, golf courses, museums...find them all in York. Another cool thing in York is Mount Agamenticus, the tallest mountain on the Southern Maine coast. At the summit, 692 feet above sea level, the view of the Atlantic is spectacular, with a glimpse of Boston, about 75 miles away, not out the question! That's what I'm talkin' about! I find more to like about living in Maine with every Maine Minutiae I post. Add York to the list.
Posted by Unknown at 7/28/2010 02:37:00 PM No comments: 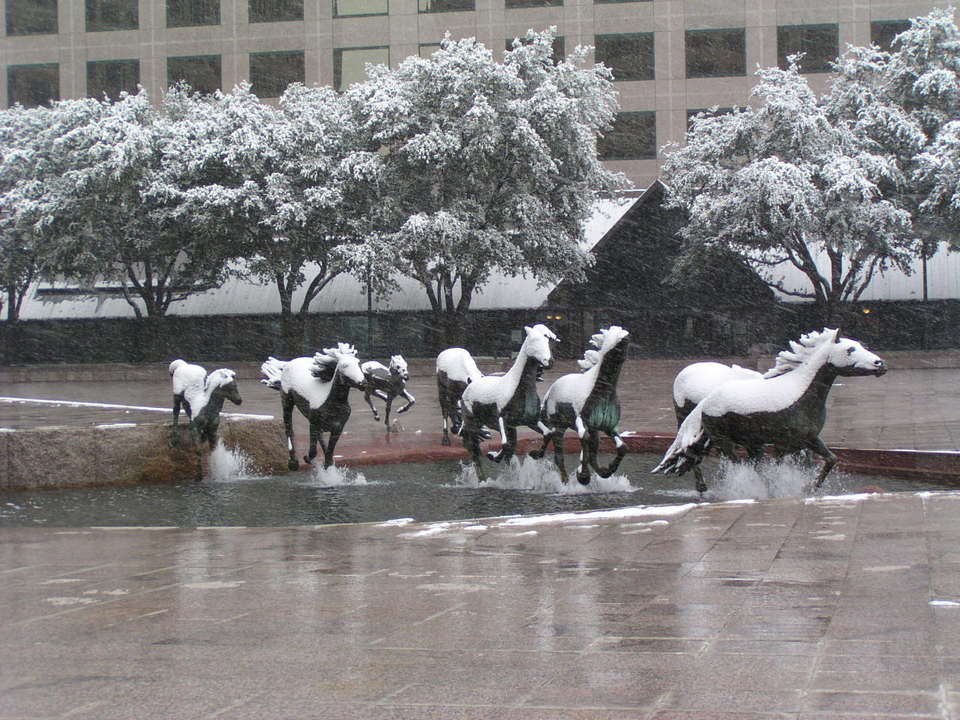 I know many of my friends back in Texas will relate to this post. So many of them, like me, grew up or lived in Irving long enough to call it "my hometown". I moved to Irving the summer before my 10th birthday in 1966, and the population of Irving was, if I recall correctly, about 40,000. Now over 200,000 live in the City. Wow! My little town has grown up! Irving was founded in 1903 by J.O. "Otto" Schultz and Otis Brown (who was later mayor of Irving) and is believed to be named after author Washington Irving who was a favorite of Mrs. Brown. I haven't been to Irving in at least nine years, therefore I can only guess how much it's changed during that time. However, I do remember how Irving was when I was a little boy riding my Schwinn 5-Speed Stick Shift bike (even then the chicks dug a cool set of wheels :) ) literally all over town - from near Wakefield's Grocery and Mr. Wood's Barber Shop on Shady Grove all the way to the 183 Apartments where my Dad lived. As a kid , that was as cool as riding a Harley, pure freedom. Here are some other things that come to mind when reliving the '60's in my hometown, in no particular order...
I could carry on for hours, but that will be for another time, perhaps. What are your memories of Irving? Or your hometown? Tell us in the comments, we'd love to know.
Posted by Unknown at 7/28/2010 11:25:00 AM 17 comments: